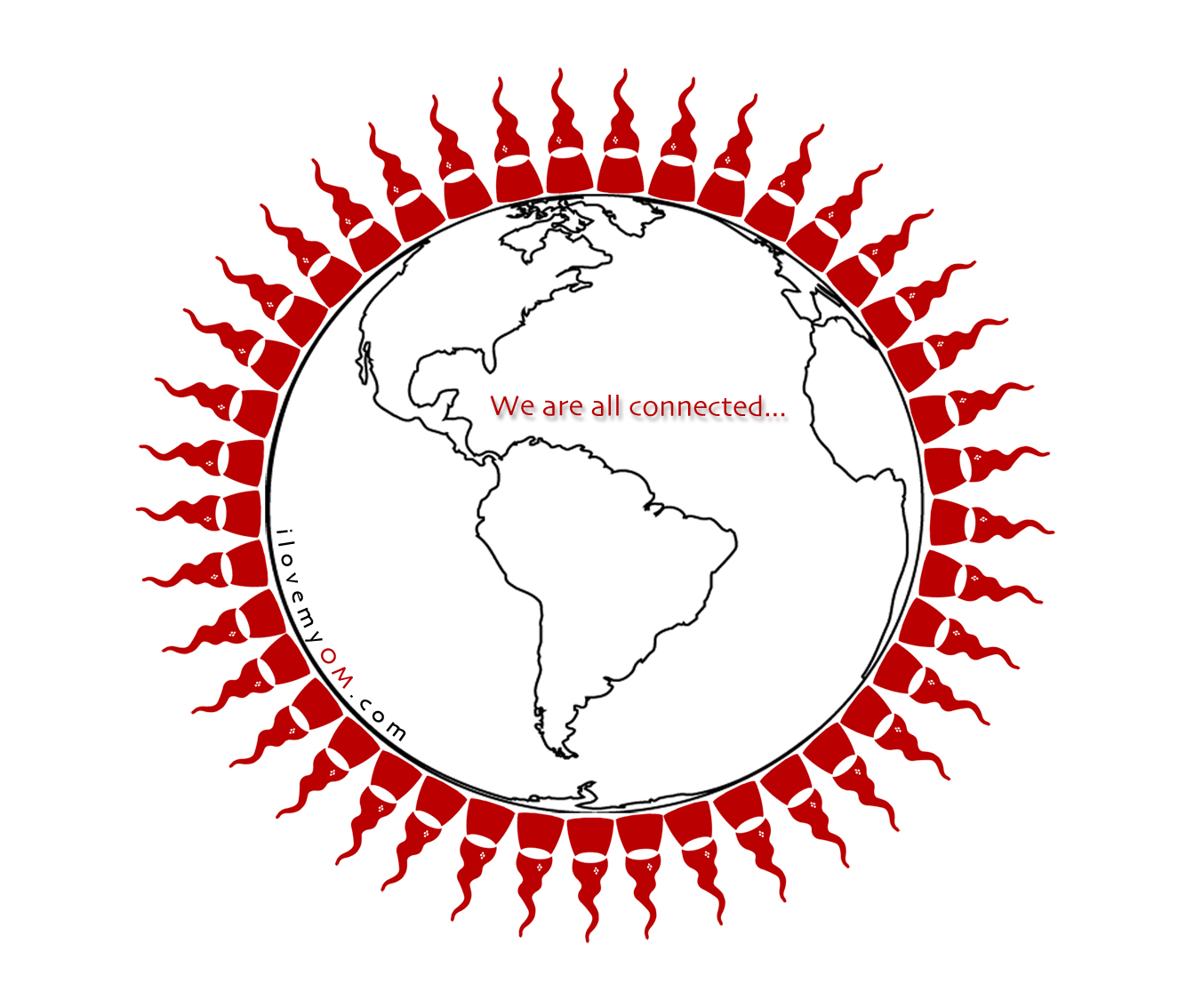 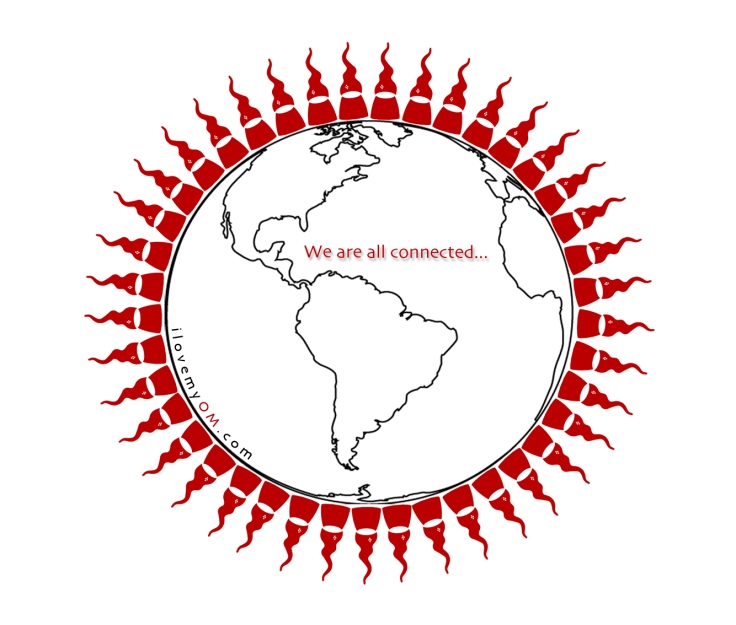 Ever heard the one about The President, the pensioner and the 1850 Irish potato famine?  It sounds a little like the opening to a convoluted and, in all likelihood, bad-taste joke.

But the punch line has nothing to do with comedy, the punch line is about connection.  Connections come in all shapes and sizes.  Here in Saunderstown, we value them all.

Connections mean different things to different people: for some, connections are physical, for others, spiritual.  This one, one that ties Moneygall – a tiny village on the Offaly/Tipperary border, deep in the Irish Republic – with Pennsylvania Avenue, America’s Main Street, taking in Tucson, Arizona and countless stops along the way, is genealogical in nature.

These are not the kind of connections in which we specialise, but that doesn’t mean it doesn’t speak to us.  On the contrary, as we prepare to ship our next consignment of OMs to ports far and wide, it makes us wonder just where our own voyage of discovery might end and where, several generations down the line, our three-inch emissaries might find themselves.

Could an OM ever find a home in the White House?  It’s unlikely, for sure, but it’s not impossible.  Connections can make the most unexpected things happen.  Connections know no boundaries.

Take Falmouth Kearney, for instance, a 19-year-old Irishman who, in March 1850, set sail from Liverpool, England, desperate to escape the famine starving the Emerald Isle.

Settling in Indiana, finding work as a farmer, his tale might sound unremarkable enough – rather common in a nation founded on mass immigration.  It is anything but.

Falmouth Kearney, as it turns out, is Barack Obama’s great-great-great grandfather.  From the fields of Indiana to the White House in just five generations, it makes for a fantastical tale.

It is a tale that has spawned countless strands, one of which leads to Tucson and 83-year-old Dorma Lee Reese, a retired brain-imagining technologist, who has just discovered that, through Kearney’s connections, she is related to The President.  Ms Reese is a fervent Republican, Ms Reese is not best pleased.

But put politics aside, for connections care not for such trivialities. Think for a moment of all those strands, how they make the unlikeliest links, how the world over they tie us all together.

Genealogists have traced 28 living relatives to Falmouth Kearney, relatives spread far and wide, in all walks of life.  Falmouth was just one passenger on that ship.  There were 288 others. There were many, many more boats.

Blood is thicker than water, sure, but clay is thicker still. Like the genealogists poring over archaic records, we too are making links, joining people, creating connections.

The nurse in Nevada, the chef in Chicago, the painter in Paris and the road sweeper in Rhode Island: different lives, different people.  But add an OM to the equation, all connected.

i love my OM