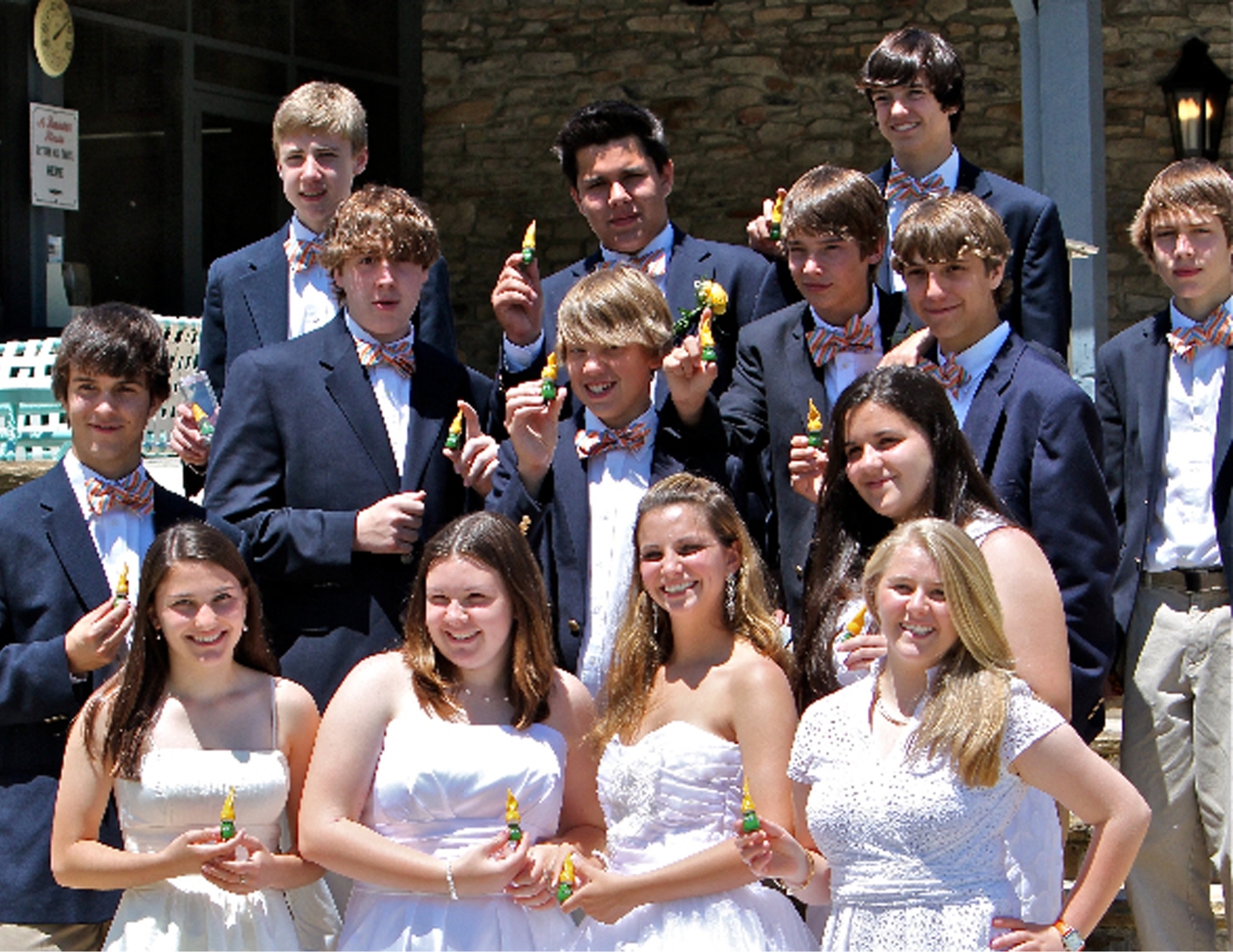 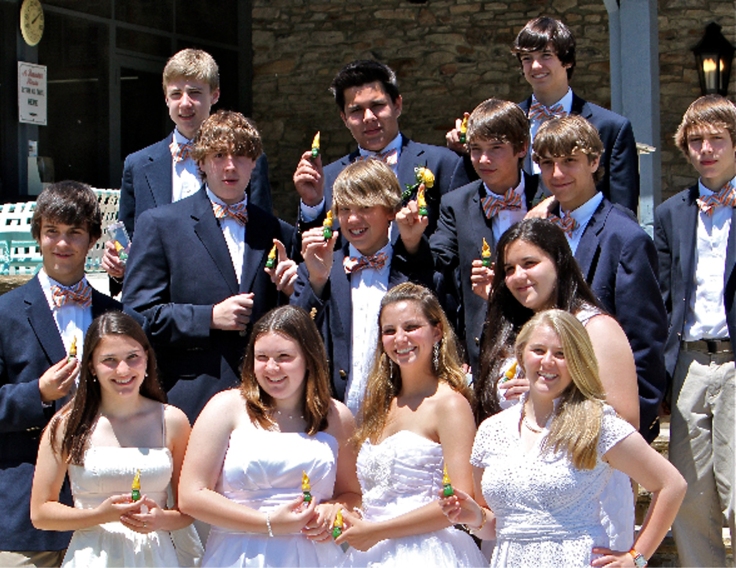 Suppose you could have a super power.  What would it be?  We’ve just done a quick poll in the studio here in Saunderstown and flying gets our vote, although X-ray vision and something involving fire didn’t come far behind.

The reason for the question is that we’ve just finished watching Heroes,  the award-winning NBC sci-fi series, a great watch, amongst our recent televisual favorites.

If such things aren’t your particular cup of tea, please stick with us for a moment, for we have digressed, something that, as regular blog readers will appreciate, we do tend to do.

For seasoned watchers of Heroes, the character Noah Bennett – aka The Man with the Horn-Rimmed Glasses – will be a familiar one. It doesn’t matter if you’ve never seen an episode, for it’s the actor who plays Noah Bennett who interests us. His name is Jack Coleman and he has also appeared in, amongst other things, Dynasty, playing Steven Carrington for five years in the mid-1980s.

Several blogs back, we told you about Falmouth Kearney, the 19-year-old Irishman who, in 1850, fled famine in his homeland and sought a fresh start in the United States. You’ll recall that, five generations on, Kearney’s direct descendant resides, these days, in The White House.

Given our interest in the connective, this tale sparked a fascination in all matters genealogical. This, Jack Coleman and Ben Franklin, this is where it has brought us.

Franklin was, of course, a Founding Father – nicknamed, with reverence, The First American, the man who, as much as anyone, shaped our great nation.

His likeness has decorated his country’s most famous postage stamps and his beliefs still influence our outlook on life, the things we stand for, the things we do, and the manner in which we do them.

Spiritually, Franklin connects, even now, even 221 years after his death.

Think of the years that have passed and the bonds that have formed, the familial offshoots, each spawning fresh strands, binding, linking, connecting lives.

To us, it’s astonishing to be able to map out a clear line that in six generations connects a historical figure of such standing and a famous television actor, known here in our homes and across the globe.

But this link, this connection, is just one minute strand, one thread. Somewhere out there the entire thing awaits, the big picture. It is, one small piece at a time, being unravelled.

Genealogists – that is, real genealogists, not amateurs like ourselves – have devoted their lives to understanding this connection, piecing it together, filling in the blanks.

If your surname is Bache or Duan, Emory, Lott or Birt, there’s a chance that somewhere, at some point down the line, your life and Franklin’s could be intertwined. Ironically, if you’re called Franklin, it seems you have little more in common than your name. It’s not genetic but hey, it’s still a connection, right?

You’re sure to ask, so for the record, George Washington is thought to have around 8,000 descendants in the United States.  Three years ago genealogists identified 82-year-old Paul Emerson Washington of San Antonio, Texas, as his closest.  Had America’s first President been instead our country’s first Monarch, the retired building material supplier would, in turn, have become the King of the USA. Now there’s a thought!

You know, we could dig through this stuff all day, it’s so fascinating, but as always, there’s work to be done in the studio, which brings us neatly, you’ll agree, back to our first point.

Super powers: our OMs have got them, you know?  Sure, they’re not able to fly, they’ve not got X-ray vision and there’s nothing they can do with fire, at least, we hope not.

But our miniature heroes can connect, that’s their trick, their power, their special strength, their reason for being.  Like Benjamin Franklin, the OMs are a common thread, running through lives, connecting people of all kinds, from all walks of life.

We are all connected.